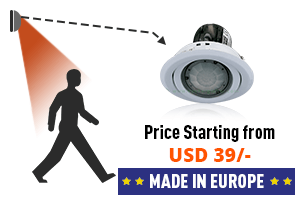 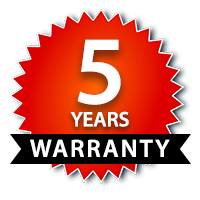 Motion sensors, of all the sensors, are the most commonly and widely used class of sensors. It is extensively used in both industrial and commercial applications. These are commonly used because of some of their important features which assist in the conservation of energy in residential, commercial and industrial applications. Apart from that, the installation process of these sensors is extremely simply so that even a simple technician can easily install these sensors. 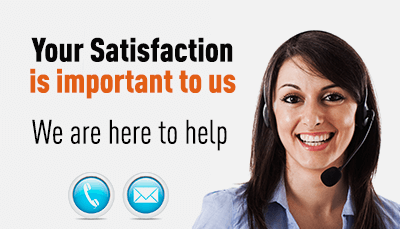 These sensors, as clear from the name, are used to sense motions and movements and are thus called motion detectors. Generally, when we talk about sensing movements then we can imagine we are talking about human movements. But its definition goes beyond human movements to detecting movements of machinery parts or any other mechanical parts and more, which depends on the applications. The basic principle of motion sensors technology is that it constantly monitors any particular area or any linear paths. If movement of any kind is noticed in that area or path, the sensors send out signal to its connected devices so that further action is taken in accordance to those sent signals. Because these sensors are carrying out only switching actions in the installed areas, these are also commonly termed as Motion Sensor Switches. Vacker Nigeria supplies a wide range of models suitable for indoor and outdoor applications as per the requirement of the customers. 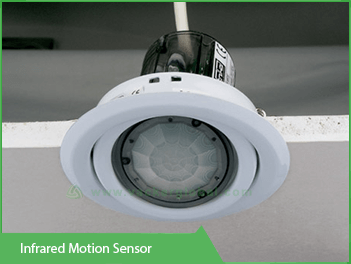 All the motion sensors have sensitivity that can be adjusted manually along with customized delay timing on reception at the receptors end. The sensitivity is adjusted as per the required sensitivity in movement detection. For very critical areas, the sensitivity level of sensors can be set high so that slightest of movements can be noticed. Adjustment in delay timing is done to delay the switching once the movement stops. For instance: If you set a delay timing of 30 seconds for the motion sensor then the lights will switch off after 30 seconds since the last movement noticed by the sensors. These lights are also known as Motion Sensor Lights. 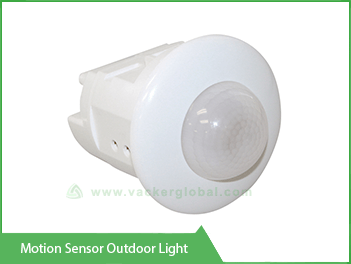 Microwave motion sensors or detectors are the devises that senses invader’s motion with respect to specific portion and immediately activates the alarm to alert. The microwave motion senor usually works on the principle of “Doppler’s Effect” .

We are a supplier of variety of motion sensors in commercial as well as industrial areas. Such sensors offered by us are popular among the residential, commercial and industrial clients as they help in energy conservation to a larger extent. Our products provide the best qualitative results in indoor and outdoor areas. 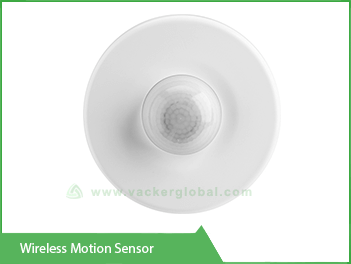 Do you really think that your house is safe against the burglars? It is likely that the answer of this question is a “NO”. Thus, to ensure safety and security of your house, it is important that you set up the devises that can address such issues for you.

The motion detector or the motion sensor is an electronic device that can pick up any unusual movement within the given range and can alert the security system immediately. This can alert you and the set up system if there is any potential threat pertains against your home. The wireless motion detectors are quite easy to set up as there are no wires that have to be placed against or behind the floorboards or walls.

You can analyse your house and place them same in the areas that needs utmost security. You can conduct such analysis based on the details such as how many rooms are there in the house or how many rooms you need to cover or what are the sizes of the rooms etc.

Things to be considered while buying Wireless motion sensor

Apart from the same, also ensure that you and your family members understand the need, requirements and functionality of the devise. This will help you to deal with situations. Such sensors will add a protection layer that will ensure safety and security of your dear ones.

The ultrasound motion sensor has the ability to detect the motion by the usage of sound waves. These detectors can scan the sound and air waves to alert the intrusions. This category has majorly two types of motion sensors.

This type of sensors can emit the sound waves from the quartz crystal transducers. If the sound waves within the given range is disrupted, then the devise immediately reflect back to the security system of the receiver. According to the calibration & sensitivity, the receiver can further signal to the control unit (if at all it is an in ordinary movement) to trigger the security alarm.

2. Passive Sensors: Such sensors function on the sounds such as metal striking sound or breaking the glass sound. Just like the active sensors, these sensors also work on the similar principle and functionality wherein they activate the receiver’s security system by reflecting back to the control unit.

The Ultrasound motion sensors can be used for office security system, car security system, home appliances, to build the intelligent devises etc. such systems are having a life span and durability of 12 to 15 years. It is important to maintain such devises with care as humidity or high temperature can deteriorate the efficiency and life span of the system.

Besides, such devises are expensive hence; you must ensure proper maintenance of the same. It is important to further know that such systems are extremely sensitive and hence can sometimes result in false alarms due to offensive objects for example flying bird or insects etc. If you reside in the area where there is an unusual amount of noise (E.g. Airport or construction area or industrial area or railway station), then this system may not meet your need and requirement.

It is important to protect your house from threats such as burglary. Thus, it becomes important to ensure the safety and security of your house. There are certain ways by using which you would be able to protect your house from such pertaining threats and one of the effective ways is to use the motion sensor light. The motion sensor light will catch the invader absolutely off guard. It detects the movement and immediately triggers it. This devise does not work on the darkness or lightness of the day and night and hence, now you can ensure the safety of your house in the day time as well.

You can place the devise to a main point from where all the possible blind areas of your house can be covered. It is important for you to identify the specific area to place the devise as the efficiency of the devise depends on where it has been installed. Hence, it is important that you chose the right angle and appropriate range to be placed for the devise. Usually, you can set the angle range from around 180 degrees to 270 degrees and the same is adjustable. You can adjust the distance to around 70 feet or even more. However, it is always advisable for the user to use the manual that has been provided along with the product.

So, make the switch to motion sensor lights…